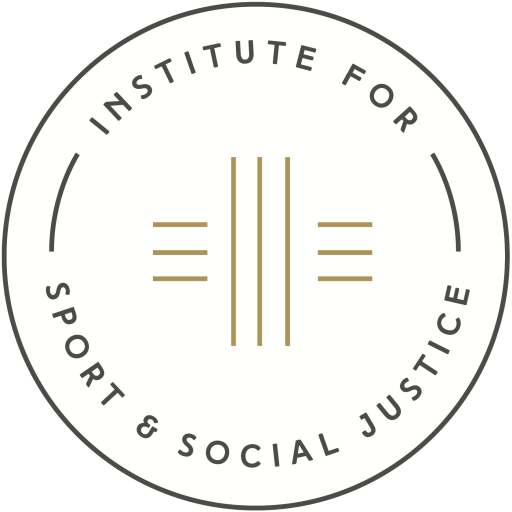 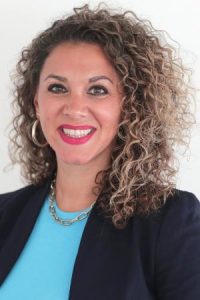 The first appointed female Director of Athletics in UMass Boston history, Schuman is charged with building on the success of her predecessors in guiding a collegiate athletics and intramural sports program that includes a highly diverse body of student-athletes in a manner that promotes academic achievement as well as excellence in athletics. Additionally, she will be tasked with strengthening community engagement and helping to coordinate fundraising efforts for athletics.

Prior to her role at UMass Boston, she served as the Senior Associate Athletic Director/Senior Woman Administrator/Deputy Title IX Coordinator for Athletics at Colby College in Waterville, Maine.  In this role, she worked with the Friends of Colby, which provides philanthropic support for Colby sports programs.  She also was charged with building a multidisciplinary, collaborative, data science-based Peak Performance program, the development of a Leadership Development Academy for student-athletes, and oversight of 12 sports programs and departmental strategic planning.

Additionally, she was responsible for addressing equity in the department and sat on the university’s student conduct panel for Title IX issues.  Dr. Schuman, who served as Colby’s NCAA Diversity and Inclusion Designee, also led the development of the Athletics Diversity, Equity, and Inclusion (DEI) Action Plan and programming efforts for Colby, was the Co-Chair of the NESCAC Antiracism Committee and Co-Developer of the NESCAC Student-Athlete of Color Coalition, Chair of the NESCAC DEI Committee, and a leader for the Maine Division III Athletics Student-Athlete of Color Planning Group.

In her wide-ranging career in collegiate athletics, Dr. Schuman has proven her ability to succeed in diverse environments. She served as the Senior Associate Athletic Director for Strategic Initiatives and Talent Management at the University of Delaware. As a member of Delaware’s senior leadership team, Dr. Schuman guided her peers to develop organizational redesigns of administrative areas. She also provided coaches and staff members with leadership practices designed for excellence in performance improvement. While also managing high-level departmental projects, Dr. Schuman recruited and hired more than 30 staff members and served as the Chief Diversity Advocate for the Department of Athletics and Recreation.

Before her time at Delaware, Dr. Schuman was the Division Head for Athletics and Wellness at The Convent of the Sacred Heart in New York City. There, she helped lead the transition to a new $63 million Athletics and Wellness Center while developing a revenue stream of $800,000 to offset operational expenses for this new facility within her first 18 months in the position.

Dr. Schuman also has worked at Catholic University of America, the University of Tennessee, and Florida Atlantic University. She was Associate Athletic Director at Catholic, with oversight of several programs that competed for Landmark Conference championships. While at Tennessee, Dr. Schuman was Director of the Student-Athlete Development program, developed the annual Volscars Sports Awards Show, and led philanthropic efforts to increase funding for educational enhancement gifts. She also served as an Assistant Director and Academic Counselor during her time at Florida Atlantic University.

While working as an education and athletic administrator, Dr. Schuman also pursues her passion for educating others in the areas of leadership and diversity, bystander intervention, and gender violence prevention through her work as a consultant both independently and for the University of Central Florida’s Institute for Sport and Social Justice.

She has facilitated in these areas to athletes, coaches, and administrators at places like Vanderbilt and the University of Oregon, NASCAR, the WWE, Major and Minor League Baseball Organizations such as the St. Louis Cardinals and Washington Nationals, and the National Basketball Association’s Houston Rockets, Milwaukee Bucks, and Philadelphia 76ers.  She has also worked with the United States Navy through Mentors In Violence Prevention Strategies.  Additionally, whenever she has the opportunity to spread the important message of violence prevention on her own campus and within organizations around her community, she takes the time and effort to do so.

Throughout her career, she has participated in a multitude of professional organizations, including the National Association of Collegiate Directors of Athletics, and she has even completed two marathons – San Diego in 2010 and New York City in 2011.  She completed her Doctorate in Leadership and Learning in Organizations at Vanderbilt University in August of 2021.

No matter what sport you play, watch or love, one thing is for sure, sports can change the world. 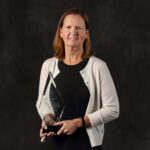