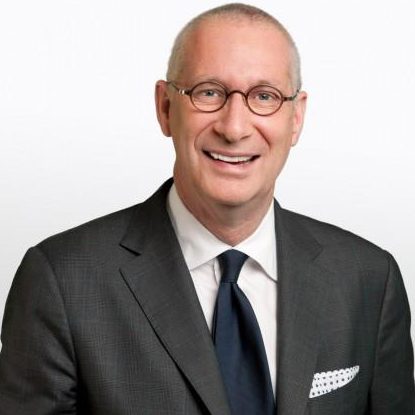 John Skipper is the Executive Chairman of DAZN Group, a global OTT sports broadcast platform owned by the Perform Group. He was formerly the President of ESPN.

In his 14 years with ESPN, Skipper was a key architect of the company’s explosive growth. He held leadership roles overseeing the company’s
television, digital, print, and advertising sales initiatives, as well as ESPN’s focus on brand extensions, bringing the company’s “best available screen” philosophy to life across more platforms and with more wide-ranging major rights agreements than at any time since ESPN’s launch in 1979.

The Perform Group is the digital leader in global sports media and one of the fastest growing sports media companies in the world. With almost 3,000 employees in over 30 countries, its businesses touch every aspect of the way fans engage with sports.

Perform Group streams sports to fans directly through DAZN, its unique live and on-demand service. It partners with the biggest rights holders such as WTA, NFL, FIBA and CONMEBOL to help them commercialize and grow their sports around the world. It produces better, faster, more detailed content and data for broadcasters, media companies, sports teams and sponsors. It operates some of the world’s biggest digital sports platforms, such as Goal.com and SportingNews.com.