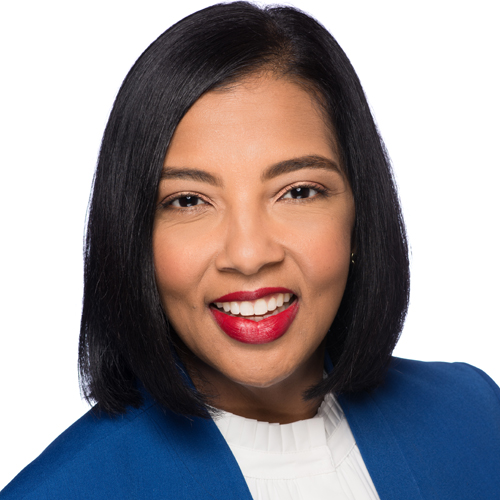 Katrice A. Albert is the NCAA’s executive vice president of inclusion and human resources.

Before joining the NCAA, she served in executive capacities with the University of Minnesota System from 2013 to 2017, and at Louisiana State University from 2005 to 2013. She led diversity, inclusion and equity strategies in both positions.