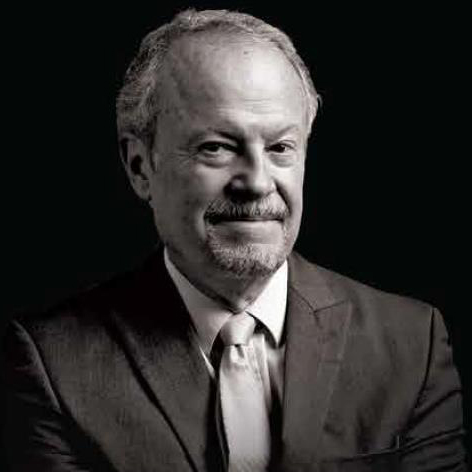 He brought his commitment to equality and his belief that sport can be an effective instrument of positive social change to University of Central Florida where he accepted an endowed chair in August 2001 to launch the DeVos Sports Business Management Program.

Lapchick is a prolific writer and a regular columnist for ESPN.com and The Sports Business Journal. He has written 17 books and more than 550 articles and has given more than 2,800 public speeches. He has spoken in the United States Congress, at the United Nations and in the European Parliament.

Under Lapchick’s leadership, the DeVos Program launched The Institute for Diversity and Ethics in Sport (TIDES) in December 2002. TIDES publishes the critically acclaimed Racial and Gender Report Card (RGRC), an annual study of the racial and gender hiring practices of the major professional sports, and college sport in the United States.

Considered among the nation’s experts on sport and social issues, Lapchick has appeared numerous times on Good Morning America, Face The Nation, The Today Show, ABC World News, NBC Nightly News, the CBS Evening News, CNN and ESPN as well as numerous other news broadcasts. Lapchick has received nine honorary degrees. He was named the Florida Public Citizen of the Year in 2006. He has been the recipient of numerous humanitarian awards including the Lifetime Achievement Award for Work in Civil Rights from the Rev. Jesse Jackson and the Rainbow/Push Coalition in 2009.

He was inducted into the Sports Hall of Fame of the Commonwealth Nations in the category of Humanitarian along with Arthur Ashe and Nelson Mandela. Lapchick has won the Arthur Ashe Voice of Conscience Award, the Women’s Sports Foundation Presidents Award, the Ralph Bunche International Peace Award and the Wendell Scott Pioneer Award in 2004 and the NASCAR Diversity Award in 2008 for leadership in advancing people of color in the motor sports industry. He was also inducted into the Central Florida Sports Hall of Fame in 2010 and the Multi-Ethnic Hall of Fame in 2011.

Richard Lapchick is the son of Joe Lapchick, the famous Original Celtic center who became a legendary coach for St. John’s and the Knicks. He is married to Ann Pasnak and has three children and four grandchildren.